I logged onto the Sims on a Thursday after a full day at uni. Next thing I know, 3 hours had passed; my Sim Maya had advanced to the next stage of her career; she attended a party, met a guy and went on a few dates. I would have continued playing hadn’t it been for my growling stomach at 9PM calling out for the dinner I had skipped. In the span of 3 hours, I was completely immersed in a world of my own imagination. And that instance got me thinking of why I got into Sims in the first place. And why this game has attracted so many players and keep them engaged in its world for decades.

I took to Reddit and Tumblr to find out the answers and came back with various types of responses. I asked: “What  got you into playing the Sims in the first place? Would you consider it as a portrayal or extension of yourself/ your mind?” The question was set out to explore the dynamics between the players and the play, to discover the initial attraction of the Sims and whether it provides its players with a mirrored world that they can escape into. The answers were varied, but there were certainly re-emerging themes (access via my other blog post to see all the responses). The initial gateway that leads players to play Sims is generally objective: some were given as a present, some started playing because a relative/partner/friend was playing, some were simply bored. There was one instance where a player stated that the Sims was a part of their mental healing from family issues and that the game helped them “cheer up” . However, the reason for their stay and their long-term commitment to the game was the ability to escape and immerse one’s imagination into the gameplay. The responses I get back majorly included the words “creativity” and “escape”, proving that the Sims allows their players to be freely creative and be completely engaged with their own simulated world. The Sims, as its genre falls into sandbox or simulation game, is designed to let people project their wish fulfilment and be in total control of their own “digital” lives. Many instances of the Sims modding community on Tumblr who offers expansion packs of celebrity-look-alike, vampire mansions, futuristic alien decors, etc are all created to satisfy players’ desire to escape in their Sims world and live out an alternative life. Myself included, though I did not engage in the modding community, I found myself designing my Sims to be the better-looking version of myself, making her have all the attributes and artistic ability that I wish I had time for in real life. The Sims has allowed me and many other players a space to fulfil one’s desire and goals they might never think they had.

These observations led me to discover a concept often mentioned when discussing game media: escapism. The term is used to describe the tendency to seek distraction and relief from unpleasant realities (Oxford). Particularly in media studies, game has been a prevalent medium for escapism because of its immersive nature (Guan – Vulture)

We turn to games when real life fails us – not merely in touristic fashion but closer to the case of emigrants, fleeing a home that has no place for them.  (Guan – Vulture)

This is also where video games gain its bad reputation, for escapism is often discussed to be the factor for video game addiction and it is scarcely mentioned as something positive (Calleja, 2010). Video games are often viewed as being inherently escapist for two main reasons: its offer of an attractive alluring virtuality as opposed to reality, its play and games as opposite of seriousness and work from the ordinary life (Calleja, 2010).  But this negative notion of addictive gaming culture is challenged and argued that digital games are escapist, but not any more than any other engaging activity. If we consider movies, or volunteer work, or simply reading are experiences necessary to a person’s enjoyment and fulfilment, then video games are merely a form of simulated experience in which their distinct escapist trait is “their ability to provide such a variety of designed experiences” (Calleja, 2010). This is especially true to the Sims, as there are few instances of Sims addiction but more of Sims engagement. The god-like nature of Sims gameplay opens up a vast rays of opportunities for self-portrayal and self-fulfilment that may be a better alternative of escapism when compared with drugs, alcoholism and gambling addiction (UNILAD). Thanks to its reality-simulation nature, the Sims is perfect for a person to escape social normality where pressures and chronic stresses are prevalent. In the SIMS, the gamers are free to create a perfect reality in which they have full control over the outcome. 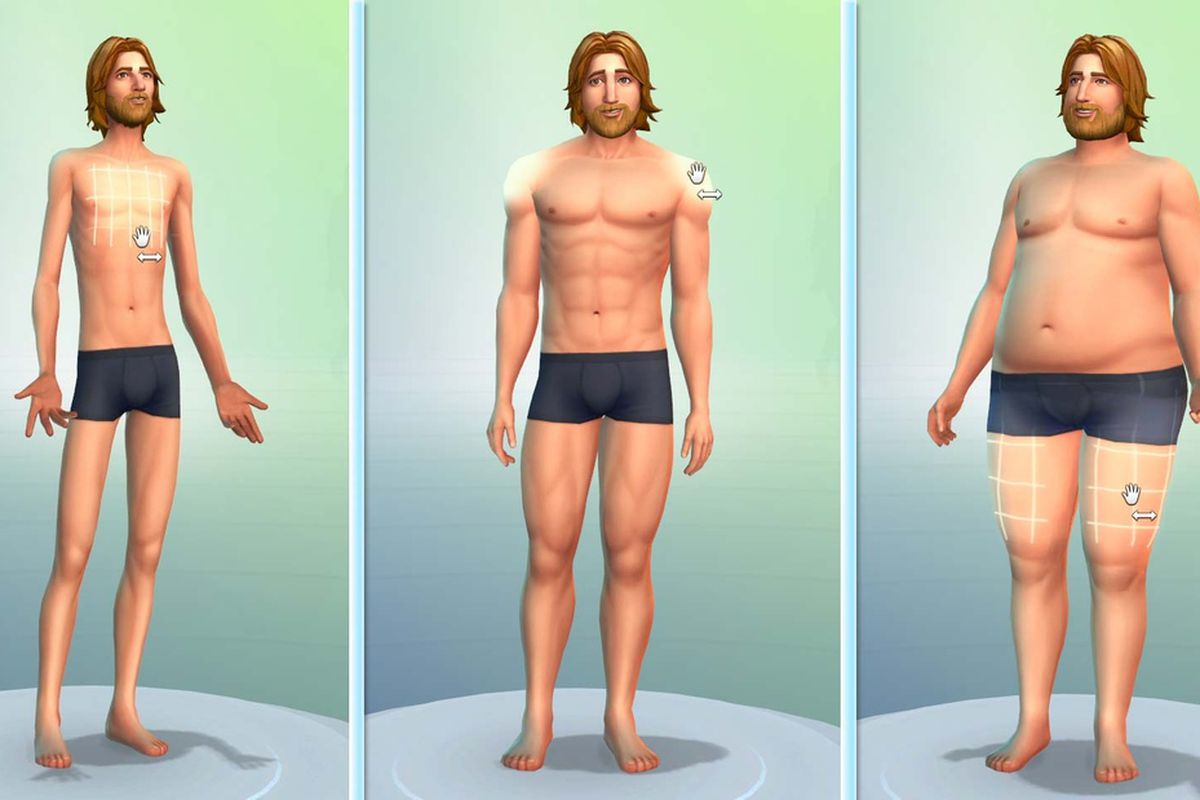 This is where the term “escapism” meets it complication. What exactly are we escaping from? The binary notions of virtuality and reality separated by our computer screen is arguably being blurred out by modern technology and the on-going debate over ‘what defines reality?’ (Calleja, 2010) . It might be because of the game’s spatiality: a digital game can, for now, only be accessed via a certain technology medium (laptop, phone, PC,…) as opposed to others types of escapism such as books, or DJ-ing where the experiences are enjoyed in real life. But escapism is an important and unavoidable aspect of our culture (Tuan, 1998), and video games just so happen to allow for such escape in a spectrum unlimited and forever broadened by technology. Playing into this notion, the Sims stands out as “a better reflection of who we are as humans today” (Crecente, 2013).

Here’s an excerpt from my random thoughts while playing the Sims:

Maya is pursuing her hobbies of playing guitar, being an Art person while maintaining a relationship with her boyfriend. I try to let her go to work for half a day, then let her socialise, practice guitar and hang out with her boyfriend for the other half. She’s pretty much set until I can access another chapter for her. But looking at her stories laying out like this, I think she’s a better version of myself. These are all the thing I have always wanted but does not have the time or resource to do. Wishing I could go out tomorrow and just get myself an electric guitar just cause.

I was jealous of Maya, in a weird way, since she turns out to be what I projected personality and hobbies and desire will be like in the future. When I log onto the Sims, I’m living the life I want to live. When a Redditor play the Sims, all their Sims tend to be offshoots of their personalities. When a Simblr (Tumblr blogs dedicated to Sims) started playing the Sims when she was 8, it helped her with mental health issues and gain the feeling “when someone goes through whatever you been through but they have figured out to escape the issue before you”. When a Success writer wrote about the Sims, she said it “taught her to really live” (Friedlander, 2017). Not only does the Sims allow for an escape, but it allows for an escape filled with one’s own personality and traits, filled with freedom to create another chapter in one’s imagination. It’s a creative outlet as well as a mirrored image for its players that hardly any other game has the ability to recreate.

One thought on “The Sims – A personality-filled escapism”